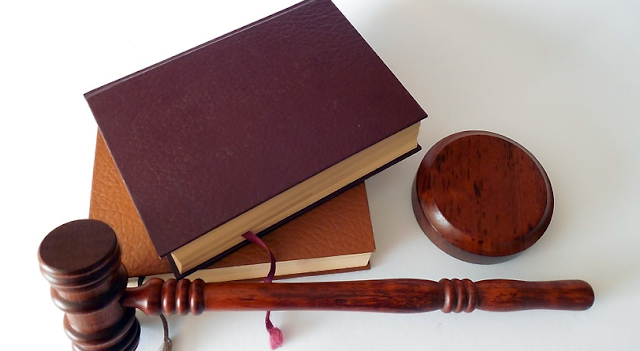 Wells Fargo Bank, N.A. v Lefkowitz, 2019 NY Slip Op 02584, Decided on April 3, 2019, Appellate Division, Second Department:
“On May 12, 2015, the plaintiff commenced this action to foreclose the mortgage. The defendant interposed an answer asserting several affirmative defenses, including the statute of limitations and the plaintiff’s lack of standing. Thereafter, the defendant moved for summary judgment dismissing the complaint insofar as asserted against him on the grounds that the action was time-barred and the plaintiff lacked standing. The Supreme Court denied the motion, and the defendant appeals.
An action to foreclose a mortgage is subject to a six-year statute of limitations (see CPLR 213[4]). “[E]ven if a mortgage is payable in installments, once a mortgage debt is accelerated, [*2]the entire amount is due and the Statute of Limitations begins to run on the entire debt” (EMC Mtge. Corp. v Patella, 279 AD2d 604, 605; see Kashipour v Wilmington Sav. Fund Socy., FSB, 144 AD3d 985, 986; Wells Fargo Bank, N.A. v Burke, 94 AD3d 980, 982; Wells Fargo Bank, N.A. v Cohen, 80 AD3d 753, 754). An acceleration of a mortgage debt can occur “when a creditor commences an action to foreclose upon a note and mortgage and seeks, in the complaint, payment of the full balance due” (Milone v US Bank N.A., 164 AD3d 145, 152).
Contrary to the defendant’s contention, he failed to sustain his initial burden of demonstrating, prima facie, that this action was untimely. In support of his motion, the defendant submitted, inter alia, the order dated May 1, 2008, discontinuing the first action, and what appears to be a printout of the docket from the first action. The printout indicates that the summons and complaint were filed on November 1, 2007. In his reply papers, the defendant submitted a copy of the summons and complaint filed in the first action. However, a party moving for summary judgment cannot meet his or her prima facie burden by submitting evidence for the first time in reply (see Arriola v City of New York, 128 AD3d 747, 749; 6014 Eleventh Ave. Realty, LLC v 6014 AH, LLC, 114 AD3d 661, 662; Cotter v Brookhaven Mem. Hosp. Med. Ctr., Inc., 97 AD3d 524, 525).
By failing to submit a copy of the summons and complaint filed in the first action along with his initial moving papers, the defendant failed to demonstrate that the first action, which apparently was commenced on November 1, 2007, constituted a valid election to accelerate the mortgage, since there was no evidence to demonstrate that the plaintiff’s predecessor in interest elected to call due the entire amount secured by the mortgage. Inasmuch as the defendant failed to meet his prima facie burden on the issue of whether the action was untimely, it is unnecessary to consider whether the plaintiff’s opposition papers were sufficient to raise a triable issue of fact (see Winegrad v New York Univ. Med. Ctr., 64 NY2d 851, 853).”
From http://jmpattorney.blogspot.com/