Urban Dictionary Definition Of Mansplaining. It is about time that men fought back. I have been hit, on occasion, with the pejorative “mansplaining”, which is used to claim that a factual statement by a man is “condescending” or “arrogant”. Denying the facts, of course, has no correlative definition in the current culture of victimhood. So, since I haven’t generated enough controversy in this blog lately, I give you the accurate definition of “mansplaining”, and I do so with humility, and not a trace of condescension or arrogance:

“Mansplaining
Stating accurate, verifiable facts. Especially when these facts are inconvenient to the feminist worldview, or contradict feminist talking points.

It is often used by a feminists who makes an incorrect claim in support of their narrative, and someone responds with something refuting the feminist’s claim, which she (usually it’s a she) cannot counter.

By claiming “mansplaining,” she tries to pretend to have invalidated her opponents claim, even though she has not addressed it at all.
Feminists: Women only make 77% of what men make for exactly the same work! Oh the patriarchy.

Factual Person: No, they don’t. That statistic is just for overall median pay of full time workers, and does not account for overtime hours worked, location, experience, degree earned, or even the field someone is working in. Women make less on average because men and women make different career choices, because believe it or not, men and women are different.

Feminist: Stop mansplaining to me! Facts and logic are just oppressive constructs to keep women down!” 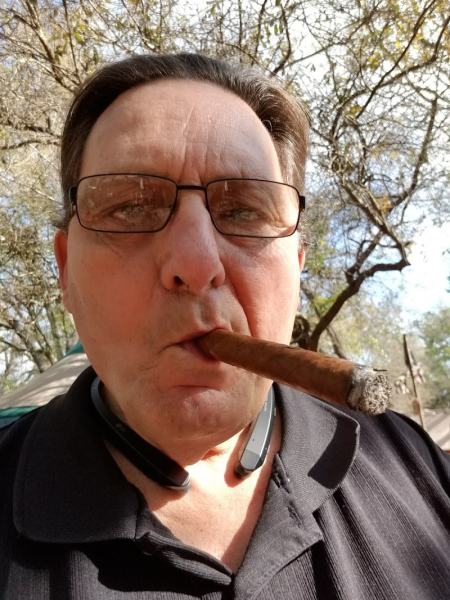