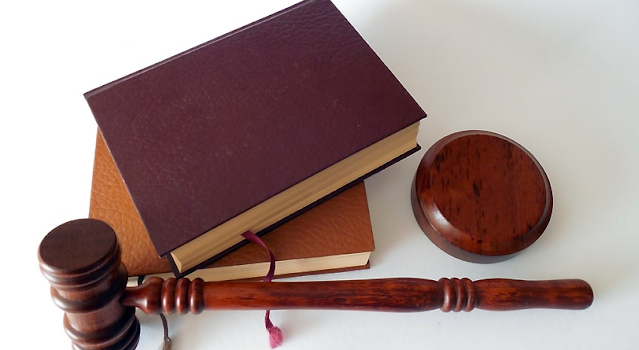 “The father and the mother, who have one child, were divorced in December 2006. The father’s child support obligation was set at the sum of $1,500 per month.

The father filed objections to the Support Magistrate’s orders on the ground that his child support arrears should have been capped at the sum of $500 because his income fell below the poverty income guidelines for a single person as reported by the United States Department of Health and Human Services (see Family Ct Act § 413[1][g]). The mother, inter alia, objected to the downward modification of the father’s child support obligation. In the order appealed from, the Family Court, among other things, denied the father’s objections, granted certain of the mother’s objections, denied the father’s petition for a downward modification of his child support obligation, and directed entry of a money judgment in favor of the mother and against the father in the principal sum of $40,327 for child support arrears. The father appeals.

As the Family Court correctly found, the father earned a sufficient amount during 2016 so that the $500 limitation on child support arrears provided by Family Court Act § 413(1)(g) does not apply (see Matter of Giordano v Giordano, 259 AD2d 701 [1999]). The record demonstrated that the father’s characterization of the monies he received from the child’s paternal grandfather as loans was incredible, and the paternal grandfather’s testimony contradicted the father’s claim that he fell 994*994 below the poverty income guidelines in 2016 (see Matter of Martin v Cooper, 96 AD3d 849 [2012]).