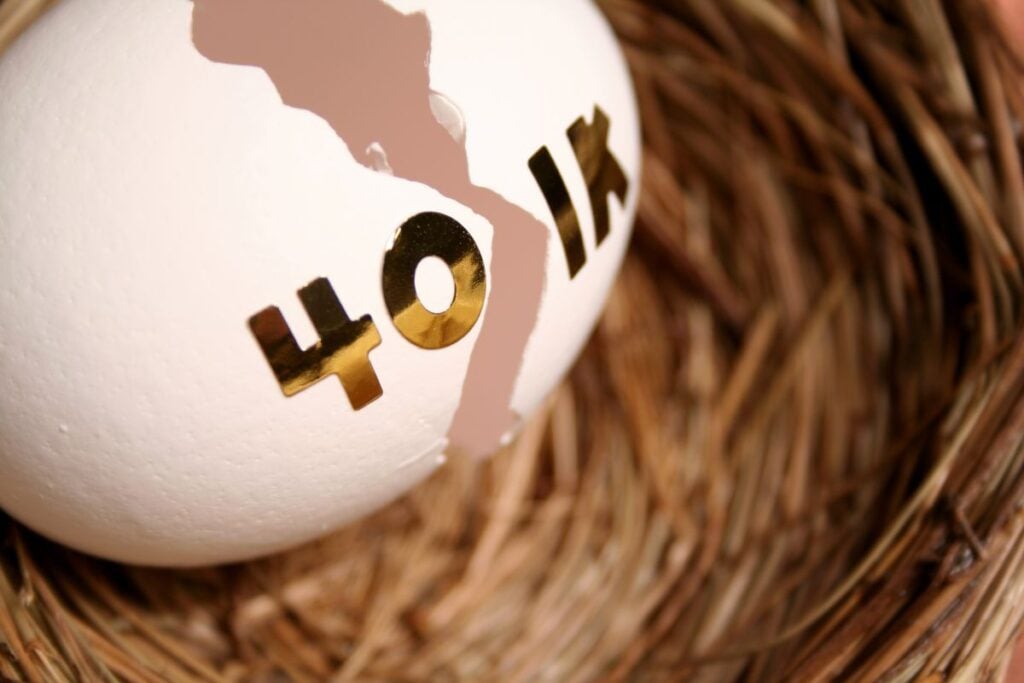 Capital One Financial Corp. has filed a motion to dismiss an ERISA suit, arguing that there is insufficient evidence that it mismanaged its 401(k) plan. In Morales v. Capital One Financial Corp. et al., case number 1:21-cv-01454, U.S. District Court for the Eastern District of Virginia, the proposed class of Capital One 401(k) plan participants claims that Capital One violated ERISA by violating its fiduciary duty to make prudent decisions on behalf of plan participants and monitor the committee that oversaw the 401(k) plan.

Plan participants allege that Capital One chose more expensive, underperforming investment choices and charged unreasonable fees. As a result, according to the roughly 60,000 plan participants, Capital One’s 401(k) plan lost millions of dollars between December 31, 2015, and the present.

Capital One argues in its motion to dismiss that the plan participants rely solely on a few circumstantial assertions to support their claim of plan mismanagement, instead of pointing to specific facts from which one can infer mismanagement. For instance, Capital One points out that the plan participants allege only that their investment choices were more expensive than “average” and “underperformed” other investments. According to Capital One, the participants failed to identify alternative investment choices that would have been more prudent.