There are many beautiful men and women in the world. The physical attributes that a particular society in a given cultural age  consider beautiful may change; but, outward beauty  can hide an ugly soul. Like many men, I learned this lesson the hard way, and didn’t really understand it until quite recently. I wrote this for my current love, Diane, and it was intended for her eyes only. But, she asked that I post it, and put it in the next book, so here it is. It considers love from the perspective of a heterosexual perspective; but, I think the observations apply in all sorts of alternative human relationships. Never judge someone by how they look. Judge them by their actions.

Before her,
he seemed only to meet
people who wanted something from him.
Before her,
he met many who looked beautiful,
but had hidden agendas,
none of which involved his happiness.
Some of them wanted wealth.
Some of them wanted his soul.
Some of them wanted to be obeyed.
Some of them wanted independence.
Few of them were truly beautiful,
even though they had the faces of angels.
When he met her,
it wasn’t her physical beauty that he saw.
She didn’t spend hours
before a mirror,
painting her face.
She said she just wanted to be with him.
She was his muse.
She sparkled when she spoke.
She smiled whenever she looked at him.
She was kind to him.
She woke up every day,
resolved to make his life better.
He responded in kind.
She was loyal,
and never missed a chance to be with him.
When he suggested
a new experience,
she grabbed his hand,
and was ready to go.
From the first moment,
she was indispensable to him.
They knew that their lives
had to end someday.
But, they also knew
that today was not the day.
He had spent his life
searching for meaning,
and love,
and all the other things men want.
When she held his hand,
and looked at him,
and walked with him,
he knew that he could stop searching.
She was beautiful
to her core,
and he didn’t have to see her face
to know it.
He only had to look into her eyes. 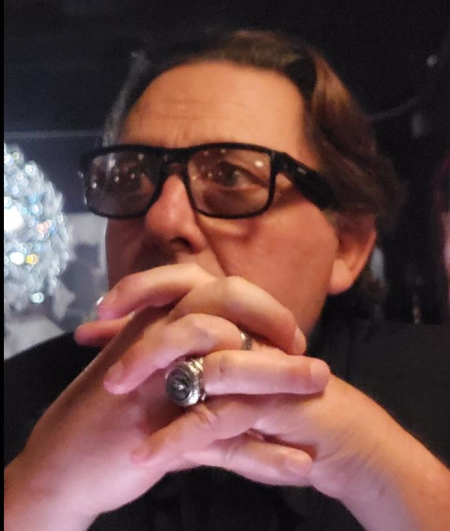