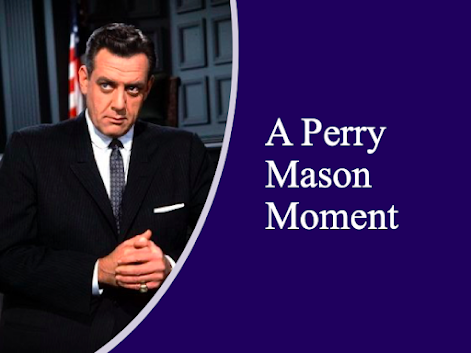 This and the following series of articles here will focus on the methodology that is key to an effective cross-examination. The methodology has four components:

2nd – CONSTRUCTIONS – how to construct the cross – form of the questions. Transitions. Sequencing.

So, where do we begin preparing the content of cross-examination? We start with an understanding of the two purposes of cross and the reasons behind them.

We begin by asking: What is the purpose of cross-examination?

To answer the question, watch a clip from the documentary – The Case Against 8 – it chronicles the effort to overturn California’s proposition 8 which as you may recall was a ballot proposition banning same sex marriage in California. Theodore Olson, who was solicitor general, recruited David Boies who had been on the other side of Bush v. Gore, to be his co-counsel in the lawsuit.

Watch Olson and Boies discuss the purpose of cross-examination and how it can be the concept that shapes what you pursue during cross:

David Boies’ PURPOSE in cross was to CAPTURE THE TRUTH. The truth that built his case against 8.

Three other reasons exist for using cross to bolster your case theory. First, studies have shown that one admission on cross is equal to ten pieces of evidence on direct. Second, it’s easier to gain admissions than to impeach – isn’t it? Third, if you get concessions, you can be satisfied with those and not impeach the witness.