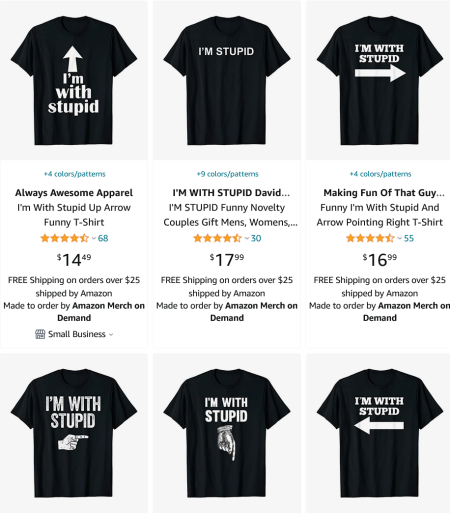 When the Third Circuit’s published opinion in Yaw v. Delaware River Basin Comm’n, No. 21-2316 (Sep. 16, 2022) popped up in our feed we got a slight frisson in anticipation – a claim that the Commission’s banning of fracking was a taking.Thank you Knick for opening the federal courts back up to takings claims!

But alas, no decision on the merits. After all, one of the downsides of federal court is the higher justiciability barriers that must be overcome before the court deals with the merits of a takings claim. And so it is in this opinion:

Plaintiffs-Appellants—two Pennsylvania state senators, the Pennsylvania Senate Republican Caucus, and several Pennsylvania municipalities—filed this lawsuit challenging the ban. Among other things, they allege that, in enacting the ban, the Commission exceeded its authority under the Delaware River Basin Compact, violated the Takings Clause of the United States Constitution, illegally exercised the power of eminent domain, and violated the Constitution’s guarantee of a republican form of government. The District Court did not reach the merits of these claims because it found that Plaintiffs-Appellants lack standing to pursue them in federal court.

In our view, the state senators and the Senate Republican Caucus lack standing because the legislative injuries they allege affect the state legislature as a whole, and under well-established Supreme Court caselaw, “individual members lack standing to assert the institutional interests of a legislature.”3 The municipalities lack standing because the economic injuries they allege are “conjectural” and “hypothetical” rather than “actual and imminent.” And none of the Plaintiffs-Appellants have standing as trustees of Pennsylvania’s public natural resources under the Environmental Rights Amendment to the Pennsylvania Constitution because the Commission’s ban on fracking has not cognizably harmed the trust.

That’s it. No takings goodness. Frack!