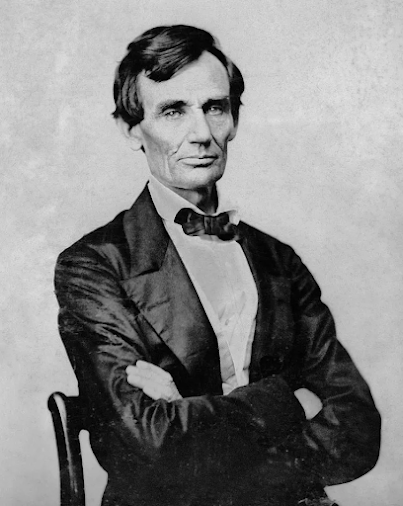 This is another in the series of articles focusing on the methodology that is key to an effective cross-examination. The methodology has four components:

2nd – CONSTRUCTION – how to construct the cross – form of the questions. Transitions. Sequencing.

Not enough can be said about this next component of cross—the CHARACTER OF THE CROSS-EXAMINER. Character means the “ethical and mental features that distinguish and mark a person”

One lawyer who could serve as a ROLE MODEL of all cross-examiners is Abe Lincoln. In his 23 years as a lawyer, he tried more cases than any other lawyer in Illinois and had more cases before the highest court than any other. It was written about him that “as a cross-examiner he had no equal at the bar and we betide the unlucky individual who suppressed the truth or colored it.”

Lincoln’s motto was: “Better to make a life than a living.”

He was known on more than one occasion to cease to cooperate with co-counsel, saying, “If I say a word (to the jury) they will see from my face that the man is guilty.”

During your cross, do you project – Integrity? Fairness? Sincerity?

The kind of character Lincoln understood was right and expected by the jury. In The Art of Cross-Examination Francis Wellman spelled it out for us in 1903:

“Counsel who has a pleasant personality; who speaks with apparent frankness; who appears to be an earnest searcher after truth; who is courteous to those who testify against him. . . who seems to know what he is about and sits down when he has accomplished it – he it is who creates an atmosphere in favor of the side he represents, a powerful though subconscious influence with the jury in arriving at their verdict

“On the other hand, the lawyer who wearies the court and jury with endless and pointless cross-examinations; who is constantly losing his temper and showing his teeth to the witnesses. . . prejudices a jury against himself and the client he represents. . .”

A fair-minded seeker of truth doesn’t attack a truthful witness or one perceived as truthful.

Jurors are usually sympathetic with witnesses and skeptical of attorneys. Therefore, don’t get ahead of the jury. The jury must perceive the witness as untruthful or mistaken or evasive before they are willing to accept an aggressive cross. Sadly, too many trial lawyers approach every defense witness as though they are committing perjury

Besides, you don’t need to be cross to cross-examine.