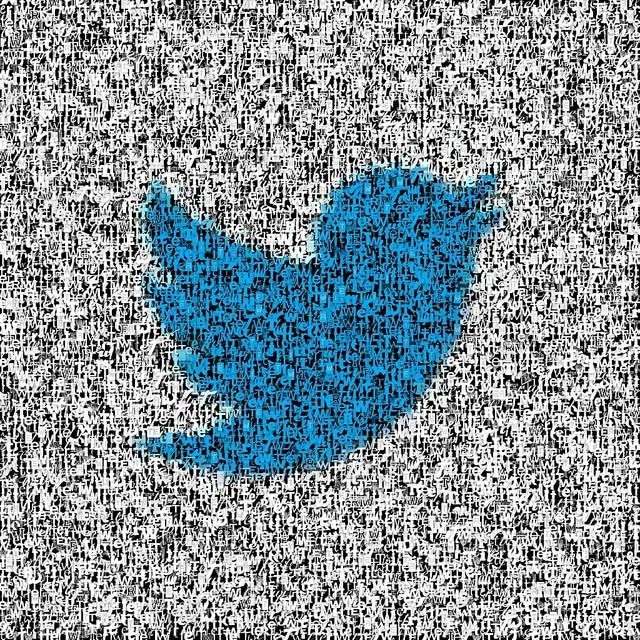 Sometimes a President can’t always do what he wants. But tell that to the owner of the Twitter handle @RealDonaldTrump, who happens to also be the current President of the United States and a new government actor. Mr. Trump has created more controversy by using his personal Twitter handle to send out information relating to his work and thoughts as POTUS while blocking followers who sent negative or critical responses on this microblogging platform. Recently, constitutional advocacy groups and well known former government officials have advised Mr. Trump that he does not have the right to block users on Twitter and told him to knock it off, or they’ll sue. Join Antigone Peyton and Jennifer Atkins for a lively discussion about the Twitter storm and the constitutional issues raised by the President’s use and management of a personal Twitter handle while tweeting about his activities and thoughts as the President.