The Democratic House of Representatives passed a $15 per hour nationwide minimum wage. Given the composition of the Presidency and the Senate, it i is unlikely to go anywhere this year.

On Thursday, July 18, 2019, H.R. 582, the “Raise the Wage Act” passed 231-199, mostly along party lines. The Congressional Budget Office (“CBO”) estimated that enactment of a $15 per hour minimum wage would raise wages for 17 million workers and lift 1.3 million families out of poverty, but also result in the loss of 3.7 million jobs. Given the fact that the Senate and Presidency are controlled by Republicans, this bills is unlikely to become law. 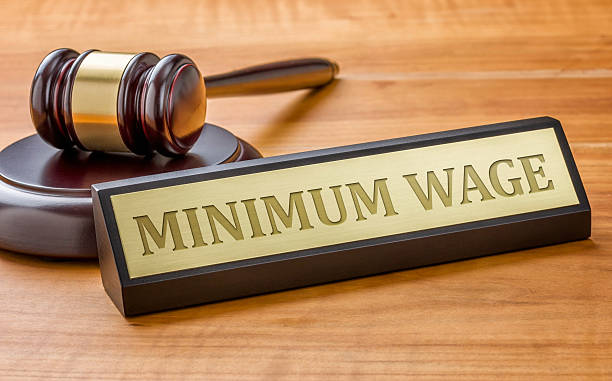