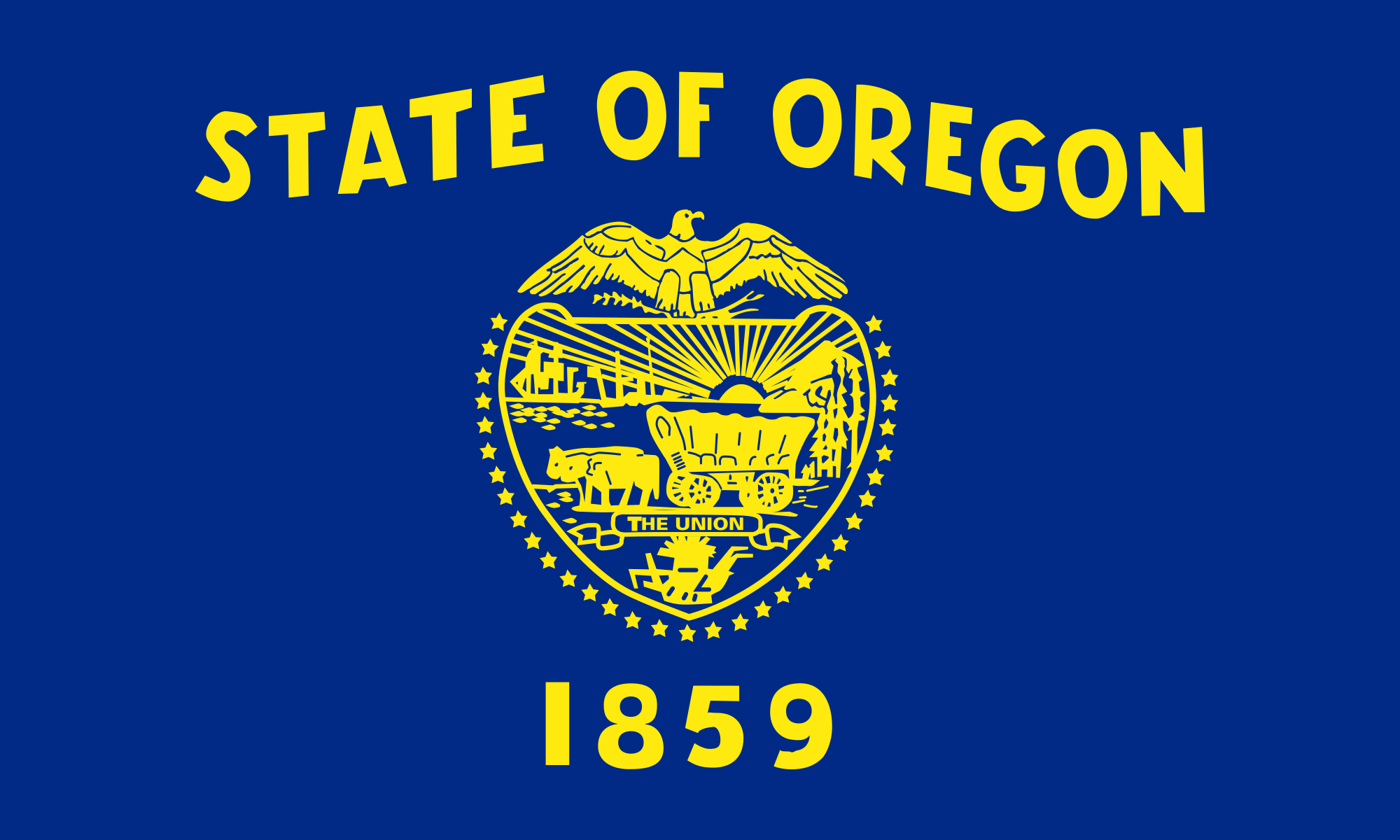 On June 20, 2019, Oregon governor Kate Brown signed House Bill (HB) 2016 into law. The legislation brings sweeping changes for public sector employers and unions in an effort to increase unions’ direct access to represented employees at the workplace. The law is largely viewed as a legislative reaction to the Supreme Court of the United States’ decision in Janus v. AFSCME Council 31, which prohibited mandatory union dues in the public sector, including the deduction of “fair share” fees for nonunion members.

The new law covers subjects over which unions and employers have historically bargained (such as whether to pay employees to bargain and/or conduct union business), and it imposes mandates and allows unions to demand midterm bargaining to implement certain provisions of the law. We address the key areas of the law below.

One of the most significant changes in the law is the requirement that public employers provide reasonable “excused time” to designated union representatives to conduct a broad range of union-related activities during scheduled working hours without loss of pay, seniority, leave accruals, or “any other benefits.” More specifically, in a clear departure from established Employment Relations Board (ERB) case law, HB 2016 entitles designated union representatives to take reasonable paid time off during regularly scheduled working hours to conduct any of the following activities:

Note that the law specifically prohibits public employers from reducing an employee’s work hours in order to avoid paying overtime, even if the addition of paid excused time increases the need for overtime.

It remains to be seen how much time to engage in these activities is considered “reasonable.” Some of the activities have an externally-imposed timeline, such as participating in hearings or collective bargaining. However, determining what is a “reasonable” amount of time to investigate and process grievances may be more difficult. Public employers may want to review their current collective bargaining agreements to determine if any of these are addressed and whether the parties have agreed on what amount of time is “reasonable.”

Not surprisingly, HB 2016 is unclear in a number of areas, which will likely complicate employers’ efforts to comply with its requirements. For example, the law does not specify or limit the number of “designated representatives” who are entitled to take paid excused time at a particular employer’s location. Nor are union representatives required to provide any notice to an employer prior to taking paid excused time, which gives rise to safety and operational concerns, as employers may struggle to accommodate the new paid leave requirement.

In addition to the paid excused time to conduct union business described above, HB 2016 creates a statutory right for union representatives to take reasonable time off to conduct full-time union business with full reinstatement rights, as well as full retirement and seniority credit for the duration of the leave. The law is clear that “release time” under HB 2016 is separate from and in addition to any other form of paid or unpaid leave that is available to public employees under state law or a labor contract. The law also allows employers and unions to request midterm reopeners to negotiate (1) the manner in which union representatives can request this full-time release time leave, (2) the length of the release time, and (3) the terms of reimbursement.

Some labor contracts already provide some form of full-time union business leave for designated union representatives. It remains to be seen if what is “reasonable” under HB 2016 will relate in any way to what the parties previously agreed upon or if it will be interpreted to require more than that.

HB 2016 requires public sector employers to provide unions with “reasonable access” to bargaining unit employees at the employer’s place of business, and it solidifies unions’ rights to:

The law permits unions to determine the “time and place” for its meetings with bargaining unit employees, “provided that the meetings do not interfere with the employer’s operations.”

In addition, the law gives unions the right to use public employers’ email systems for purposes of communicating with bargaining unit employees about collective bargaining, grievance investigations, and internal union matters.

Oregon public employers may want to review the information currently provided to the unions representing their employees to determine if HB 2016 will require them to furnish any additional information.

Overturning the well-established requirement that dues deductions authorizations must be in writing, HB 2016 allows public employees to authorize dues deductions by telephone or in writing, including by email, regardless of whether the labor contract authorizes such deductions and irrespective of the employees’ membership status with a union.

Unions are required to provide public employers with a list identifying the employees who have authorized dues deduction. Employers are, in turn, required to rely on this list “to make the authorized deductions” and “remit payment” to the union, without any independent verification of the employees’ authorization to deduct dues. Perhaps due to the potential wage and hour implications, unions are required to indemnify public employers for any unauthorized deductions resulting from the employer’s reliance on a union’s list. The law allows employees to file an unfair labor practice charge against a union concerning any dispute regarding the existence, validity, or revocation of an authorization for dues deduction.

It will be interesting to see if anyone challenges this change given the Supreme Court’s requirement in Janus that employers may not deduct unless employees fairly and affirmatively assent to dues deductions. With employees only going to the union and not the employer, it is unclear if this requirement will be met.

Finally, HB 2016 makes it an unfair labor practice for a public employer to (1) “[a]ttempt to influence an employee to resign from or decline” union membership; or (2) “[e]ncourage an employee to revoke authorization” for dues deduction.

Ogletree Deakins will continue to monitor developments on this legislation and will post updates on our blog as additional guidance becomes available.